Your organization should use GivingTuesday to grab attention with something novel. Our team has out together a few great ideas to get you started

Since 2012, the Tuesday after the Thanksgiving feast and frenzied Black Friday shopping has been dedicated to supporting a charity with a donation. The #GivingTuesday event is the best palate cleanser to the excesses of the previous week.

Why not take the advantage of charity being top of mind and build up a community of loyal donors?

Your organization should use #GivingTuesday to grab attention with something novel; invite donors into your community and establish more personality for your nonprofit. This will build the long lasting loyalty that makes for success throughout the year.

1) Grab their attention with novelty

#GivingTuesday is a day where people want to see what makes your nonprofit be unique. Think of #GivingTuesday as the Super Bowl of nonprofit marketing. It’s a day to put your best foot forward and stand out.

Social Tees Animal in NYC’s East Village created the Puppy Love campaign as an ingenious way to connect with a young audience. Knowing that their audience are people looking from some companionship, they co-opted the popular dating website, Tinder. They created accounts for their animals, and let people set up dates with the animals they may want to adopt. This was a free way to make a splash and put their charity directly in the hands of the people most likely to support them.

Getting your biggest fans and loyal volunteers to comment and share your content will amplify your cause. And with a little work and planning, you can bring new donors into the fold as well. After a small success in 2015, the American Heart Association double-downed on their efforts to find new donors during #GivingTuesday and they succeeded by cultivating community. Months in advance they planned out content, schedules, and creative meant to stir the heart strings. With #MyReasonForTheSeason, they released a series of social posts giving personal reasons for keeping a heart healthy and asked community members to participate. They were rewarded with 2.3 Million community engagements, nearly $4 million in revenue during December, and 15,000 new donors.

A community manager actively goes out to the online community, as themselves, to have conversations and build long-lasting loyalty with new and old donors. Here at Harness, we work with charities everyday that are staffed with brilliant, passionate people who are deeply dedicated to their cause. Why not bring that human face to the forefront as your community manager? They aren’t limited to just Facebook or a single channel, but advocate for your organization where the community already lives. They could spend time on a Reddit dedicated to your cause, while also sending messages to your most loyal fans through something like the services Harness offers.Matt and Karri from Khusi Hona, a community support group for Nepal and India, have been on the road for months with their Drive4Change campaign.  They are going to yoga studios around the US and speaking directly with those that have a deep connection with the cultures of India and Nepal. They then keep those people engaged through Facebook and Harness as they go around the country and raise money to empower vulnerable people.

#GivingTuesday is becoming a cultural nexus for nonprofits that we fundraising professionals need to consider. It could be the end of a campaign, the beginning of your end-of-year push, or a day to highlight your charity’s efforts. But most of all it’s something that shouldn’t center on a single day, but an effort that builds lasting loyalty among your donors. After all 31% of all donations happen in December and over 45.5 billion dollars are donated in the last 3 days alone. 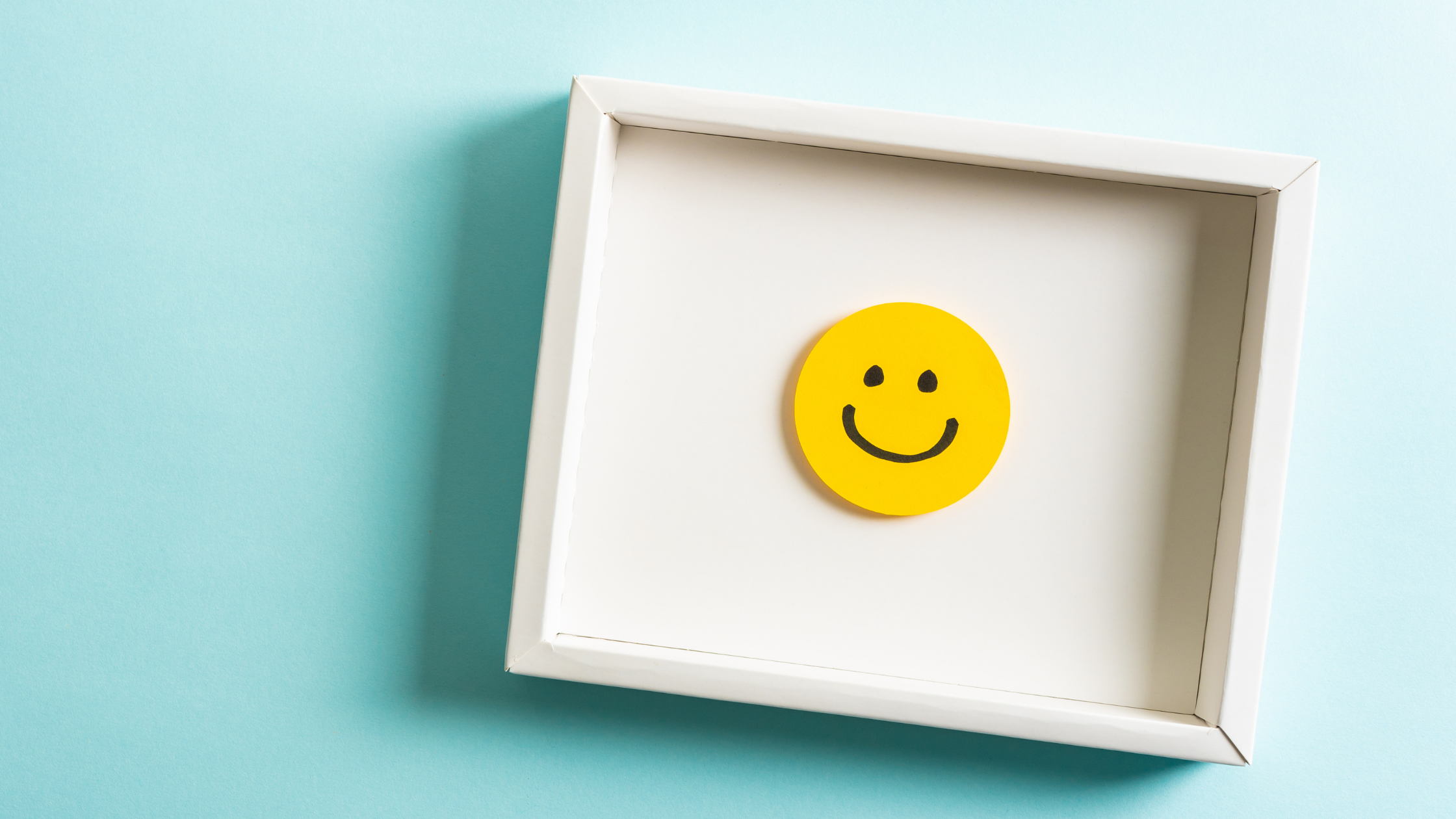 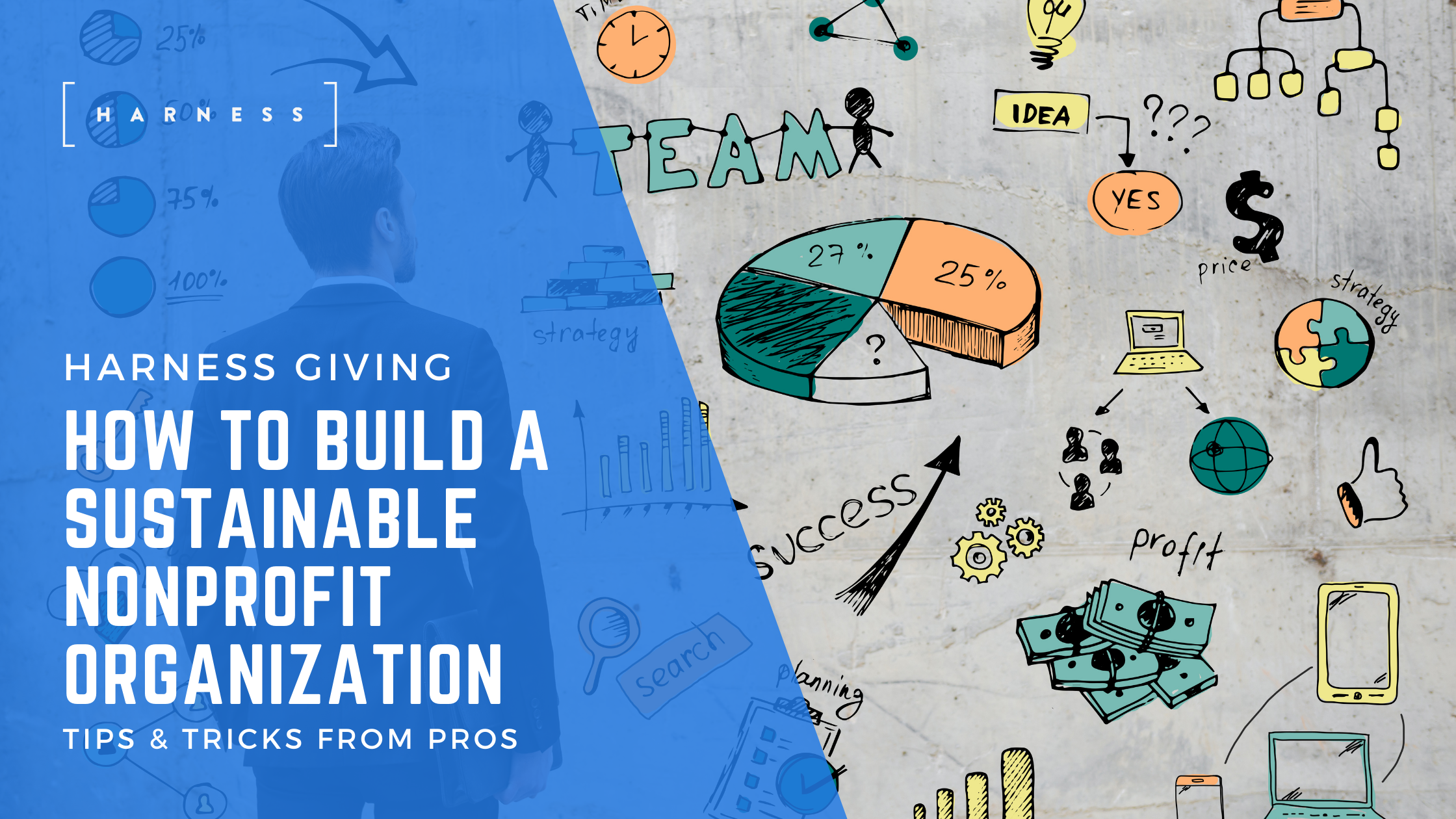 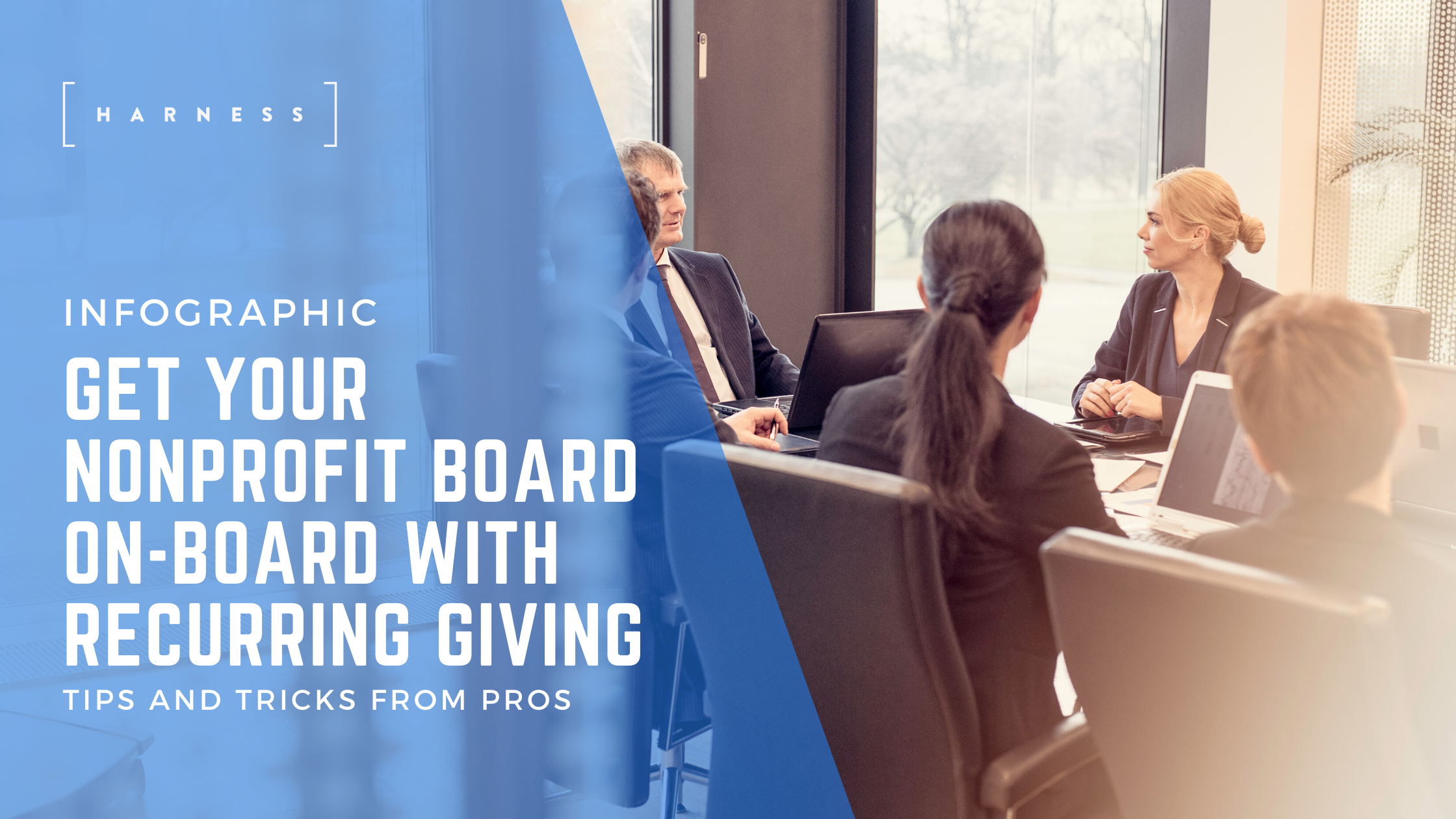